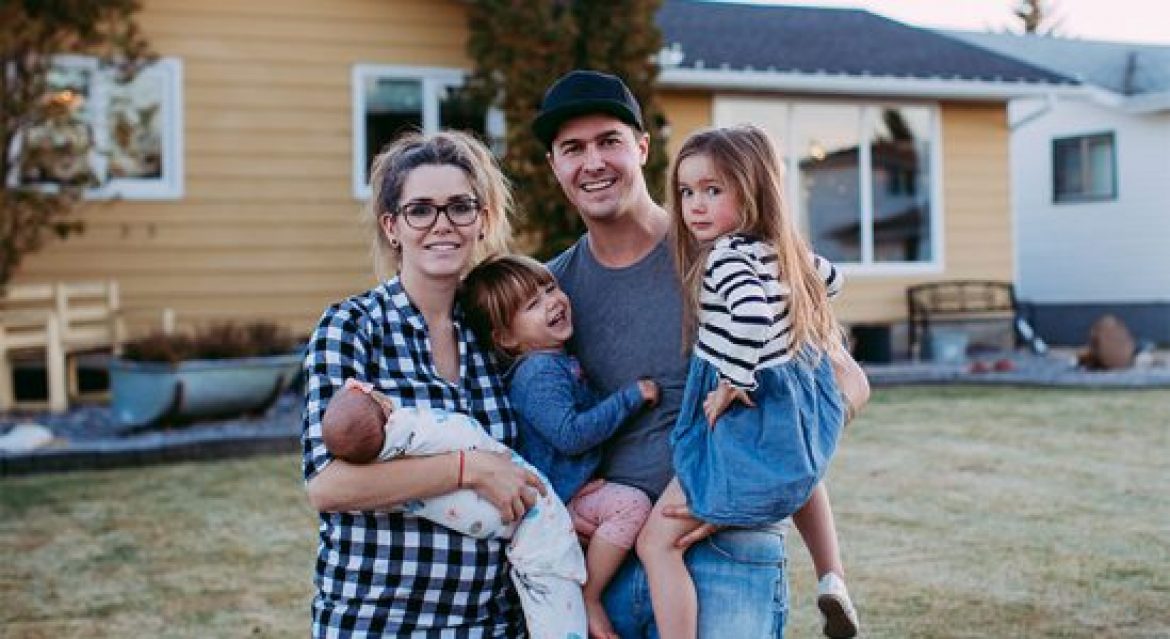 Home prices have been on the rise for the last seven years, leading many housing market analysts to conclude that first-time homebuyers are being shut out of the market due to affordability concerns.

The National Association of Realtors (NAR) reports on the percentage of First-Time Home Buyers (FTHB) on a monthly and yearly basis. Their latest report shows that FTHB’s made up 33% of buyers in March, which matches their reported share in 2018.

NAR uses survey data from their members to come up with this statistic, so their results do not include every transaction completed. Rather, they only the transactions reported by members who complete the survey.

The other entity that reports on FTHB share is the American Enterprise Institute (AEI). The AEI uses data from mortgage applications that define an FTHB as “any borrower who did not have a mortgage for the preceding three years.”

This means the AEI measurement also includes former homeowners who transitioned out of a home they previously owned and re-entered the market after at least 3 years. The latest FTHB share data from AEI shows that first-time buyers made up 57.5% of all mortgages in August 2018. NAR’s data shows a 31% share for the same time period.

New research from the New York Federal Reserve shows that these traditional reports on FTHB share have been unable to give an accurate depiction of this group’s involvement in the market.

The NY Fed was able to take consumer credit data and identify when a mortgage payment entered a consumer’s credit report to determine when a first-time home purchase was made. Using this data, they were able to show that AEI’s reported FTHB share was consistently 10% higher. The NAR reports were right on par with their findings until 2010, when NAR’s share dropped to the 11% gap seen today.

So, what does this all mean?

First-time home buyers have not disappeared from the market as many analysts had believed. Buying a home is very much a part of the American Dream for younger generations, just like it had been for their parents and grandparents.

This also means that rising prices have not scared buyers away from the market. Many first-time buyers are making sacrifices to save their down payment and make their dream a reality.

If you are one of the many renters who is scrolling through listings on your phone every night dreaming of buying your own home, there are opportunities in every market to make that dream a reality!